Home>>Kathak Dance>>Why is kathak the most famous among classical dance forms? 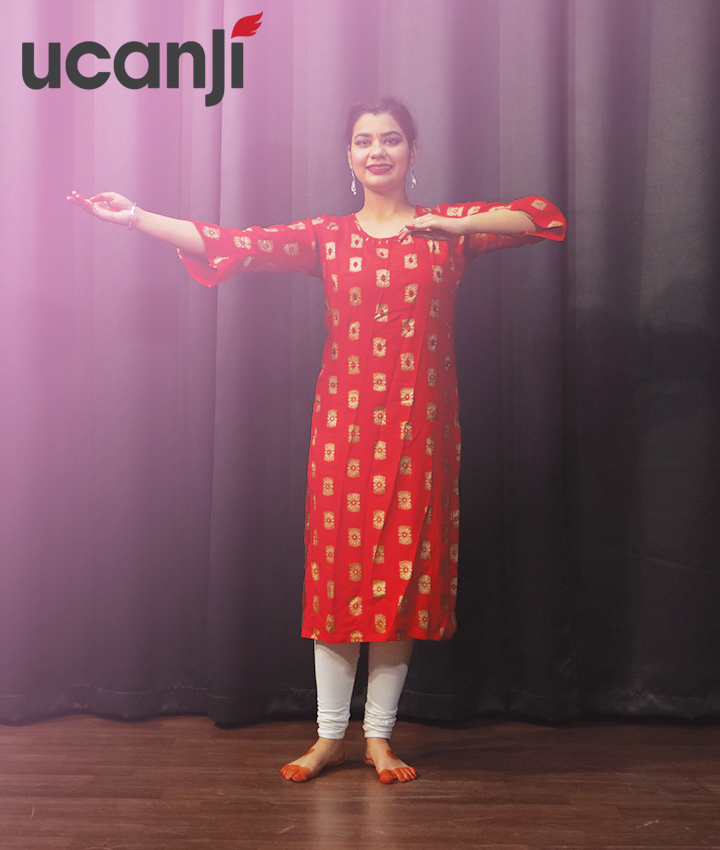 Kathak dancers are Kathakars- the Storytellers. They are the people who narrate stories through their hand and foot movements. There are so many factors that act like catalysts while doing kathak.

With the progression of time, Kathak has also evolved from classical to contemporary to Sufi. Kathak has its charm that captivates the audience. The pirouettes, the virtuosity, the lyrical expedition, and oral rendition of epic tales, mythology, and legends.

Due to its swift spins, sharp and synchronized fluid movements, the audience goes on a visual spiritual journey. In today’s time, Kathak is one of the most discussed and learned classical dance forms. The reasons are listed below.

Kathak dance is all about the sync of mind-body-soul. It is a broader way, trains the mind to focus on one object for a longer period. Kathak dance classes train their students to understand the connection between the trio, mind, body, and soul.

Kathak dance form is not to tell a story but also keeping the body fit, improving flexibility, and resulting in supple muscles. Regular Kathak dancing lets the muscles straighten and agile.

Kathak dance is helpful to its practitioners providing them an unadulterated way to amplify mind-body coordination. Dance experts claim that there are multiple advantages of Kathak dance. Ucanji is one of the best platforms to learn kathak online.

Kathak dance form has several benefits apart from expressing feelings and emotions through bodily movements. It makes the learner a self-disciplined

person, and a team player.

In the earlier time, either Hindu or Muslim rulers used to patronize Kathak and that is how it got the label of a courtier dance. The Kathak dance form carries not just Hindu legends but also a blend of Muslim tradition and folklore.

The pundits in Hindu temples used to invite kathakars or Kathak dance performers to perform the epic rendition of Mahabharta, Ramayana, and other epics.

Gradually, the performances were redefined by the Mughals and later on by Britishers. The introduction of Urdu happened at the time of the Mughal empire. It holds the Guru-shishya legacy through performances. The three Gharanas of Jaipur-Lucknow-Banaras have their repertoire and style that make them individual and unique. Kathak has survived and developed over the years. Its historic significance and its integration in our everyday life in a form of rhythmic workout have made Kathak, the most famous among classical dance forms.

Evolution of Dance forms Through the Decades 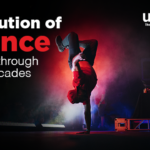 3 ways by which dancing relieves physical and mental stress 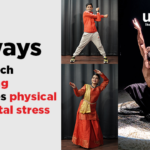 Everything you need to know about 2022 dance trends 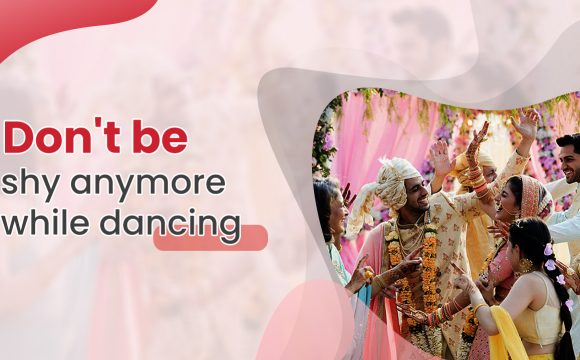 Waltz your way to the wedding season with exciting dance performance